View cart “Girls Against God Issue #2” has been added to your cart. 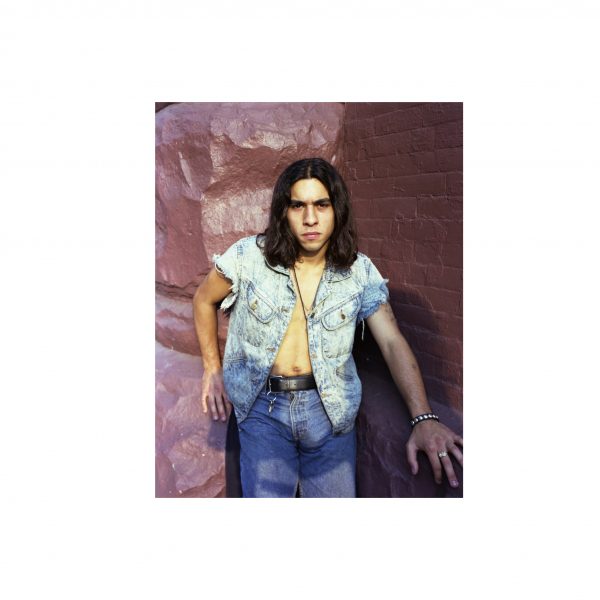 Hustlers + Limited Edition 8 x 10 Eve Fowler Print
Hustlers documents a photographic series taken by Los Angeles–based artist Eve Fowler (born 1964) on the streets of the West Village in New York and Santa Monica Boulevard in Los Angeles between 1993 and 1998. Drawing on her background in both journalism and photography, Fowler explores queerness and social “otherness.” Here, her untitled, intimate images lay bare the ambiguities of identity, class, sexuality and gender—all of which combine to lend the figure of the hustler a semi-dangerous allure, and the ambiguous attractions of the social outlaw. Stark and unencumbered by typical compositional elements or dramatic lighting, Fowler’s subjects demand direct consideration, forcing the viewer to confront in a single face both masculine vulnerability and intrepidity. Accompanying this collection is an essay by Kevin Killian, an award-winning American poet, author and playwright well known for his contributions to LGBT literature.