From her interview with VOGUE: “Creating art was always something I did in order to survive. I felt the need to do it. I was also really interested in film from a really young age. I must have picked up a camera at fourteen or fifteen and realized that it was something I really liked to do. Photography was a way to tell a story without the big production of making a film. Being young and wanting to create movies is a really big endeavor—there’s minimal resources; it’s a lot of time. So, this was my way of capturing things.” 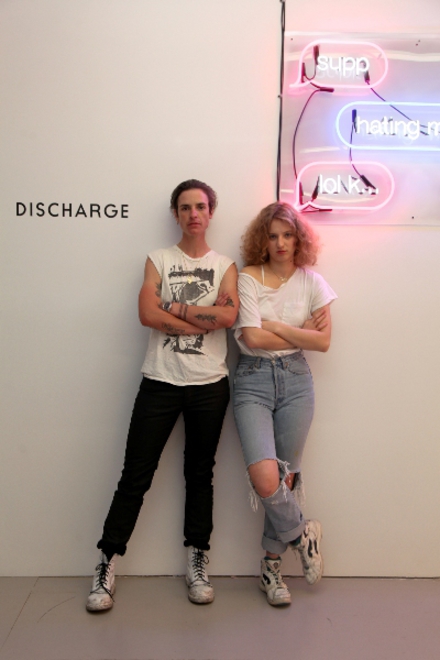